Paddy was fully restored in 2016 and embarked on its first event in September 2016. Paddy is an attractive pale blue and white with a brand-new beige and white interior and has just been fitted with air-conditioning to make the ride more comfortable for the blushing bride.  Paddy is fitted with seat belts plus baby seat bolts for 2 car seats (supplied) for up to 4 years old.

We have child seat anchor points in Paddy.

Paddy is named after our first grandson Patrick. 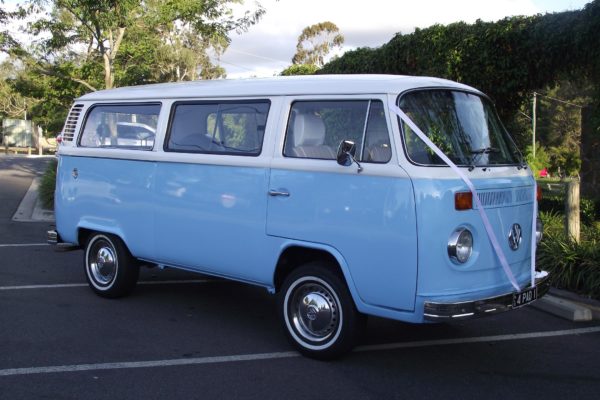 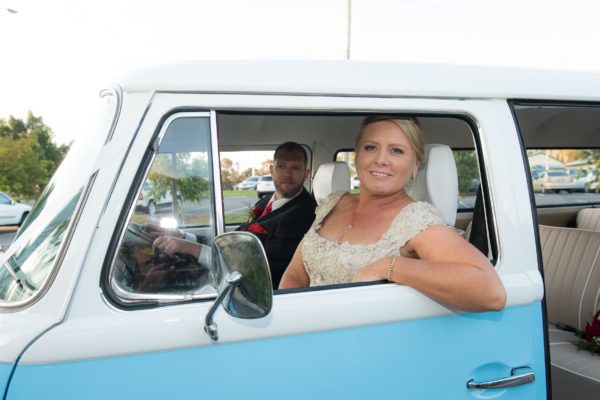 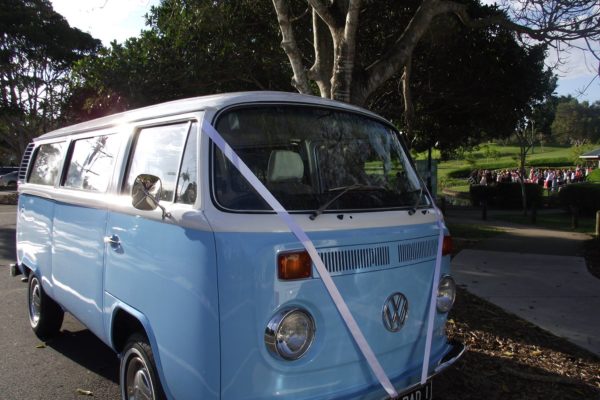 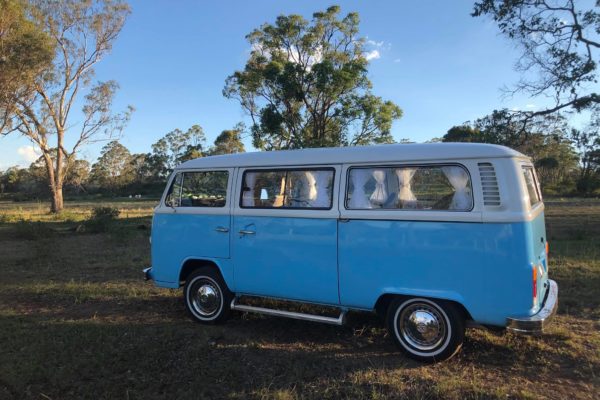 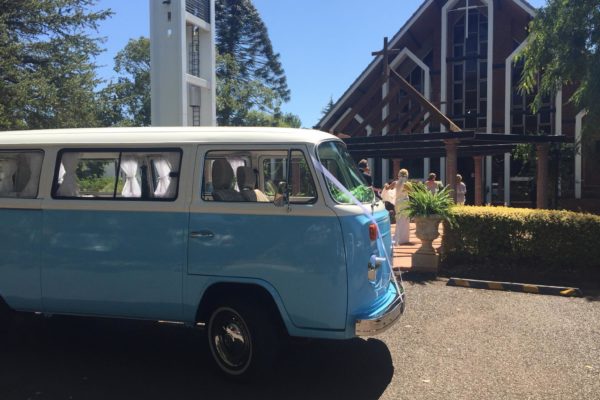 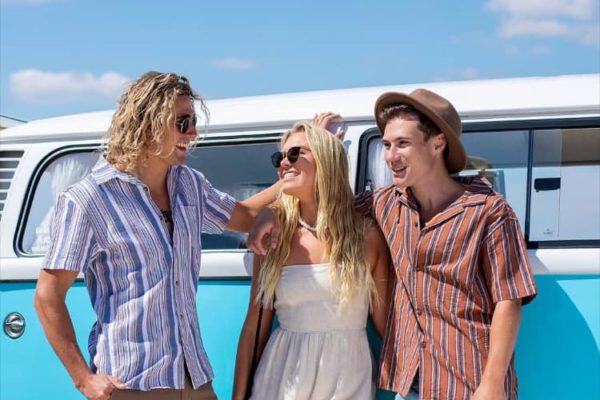 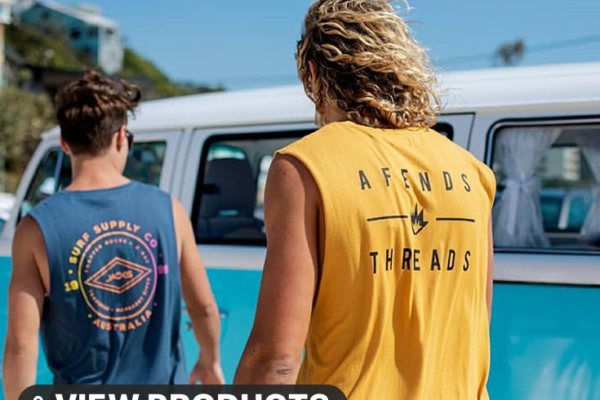 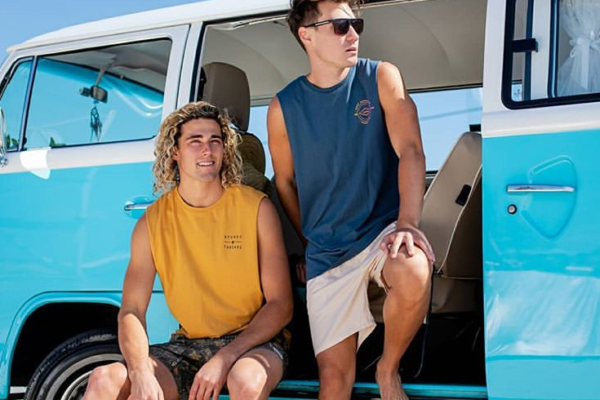 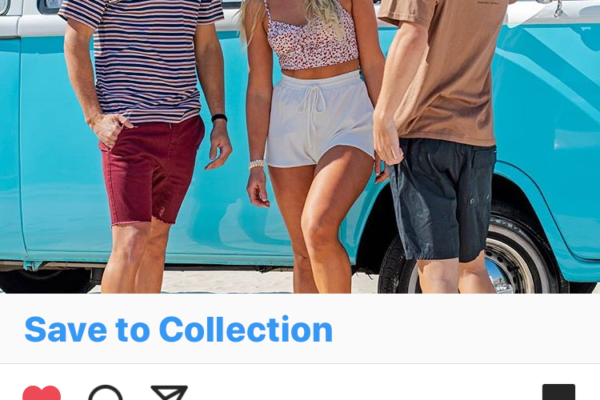 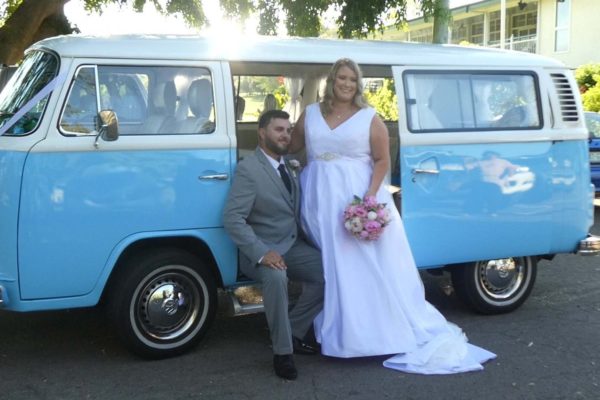 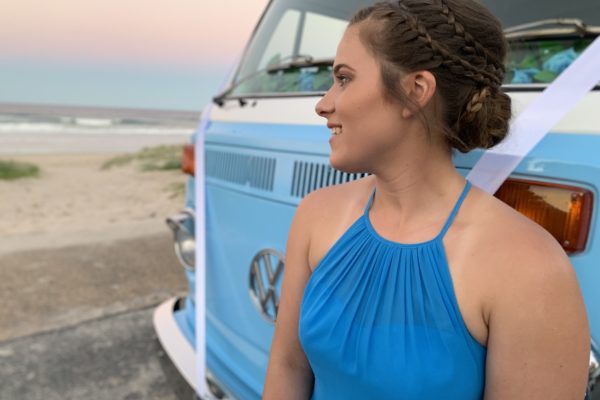 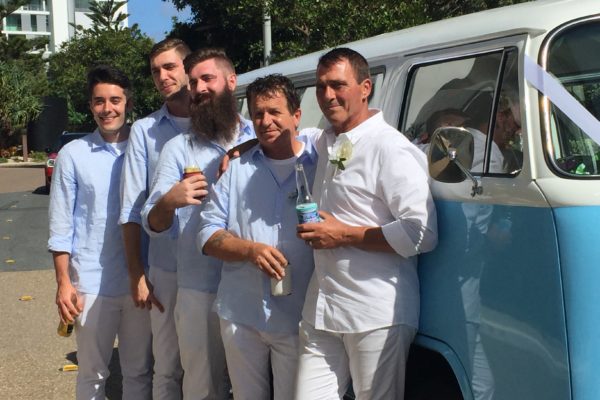 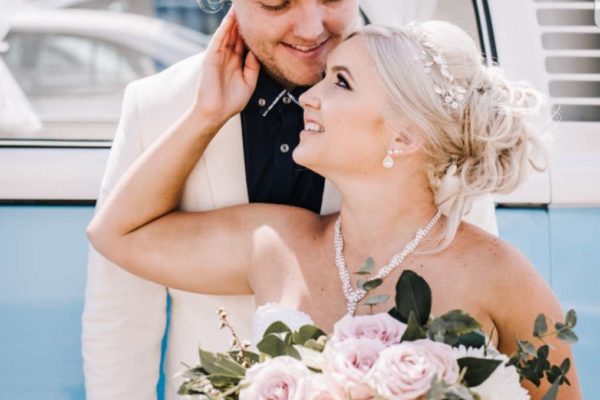 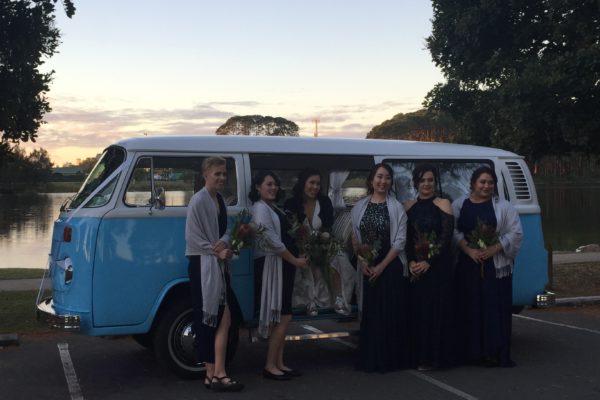 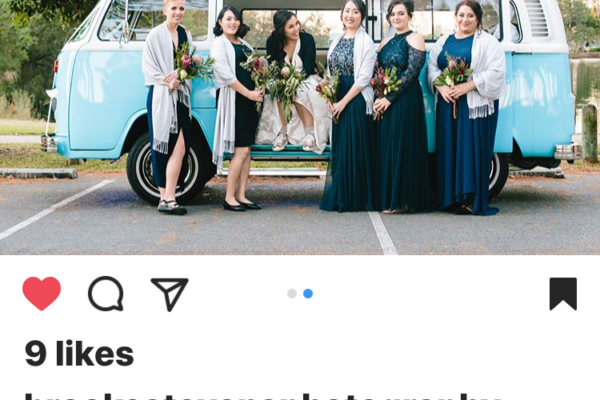 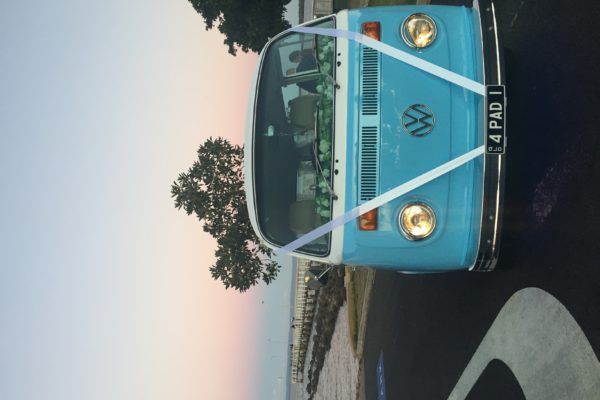